With a weekend of open qualifiers in the books, the top eight teams will now battle for ultimate victory at the second major VCT Game Changers event.

Here’s everything you need to know about the Verizon VCT Game Changers NA Series 2 Main Event, presented by Dignitas.

VALORANT Champions Tour (VCT) Game Changers is a year-long program with the goal of creating new opportunities and exposure for women and marginalized genders seeking to participate in VALORANT esports, through a combination of community events and top-tier competition.

Verizon VCT Game Changers NA Series 2 Main Event is a double elimination tournament featuring best-of-three matches until the grand final, which will be a best-of-five showdown. In addition to first-place prize money, winners will receive commemorative apparel and posters, courtesy of Dignitas. 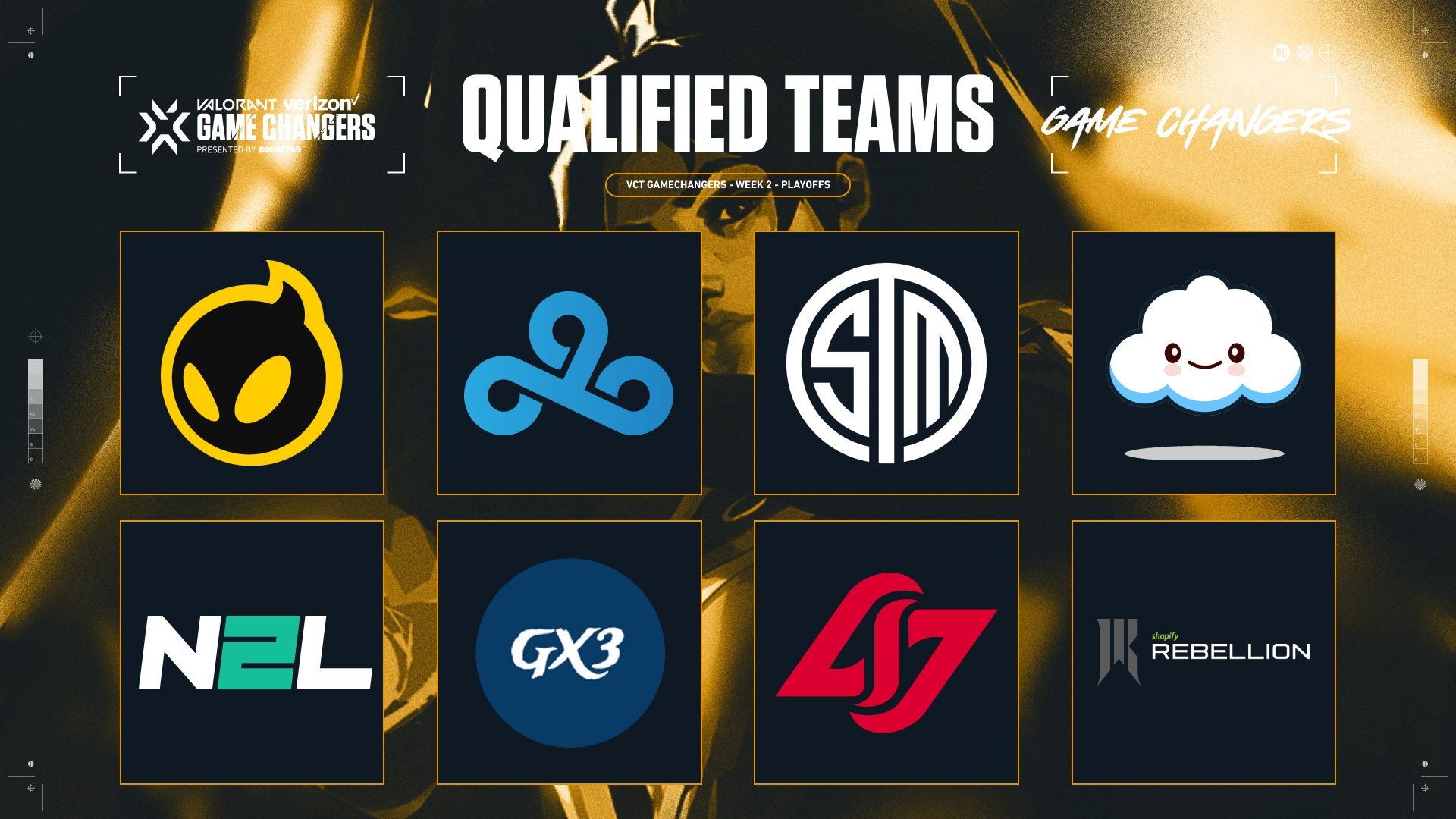 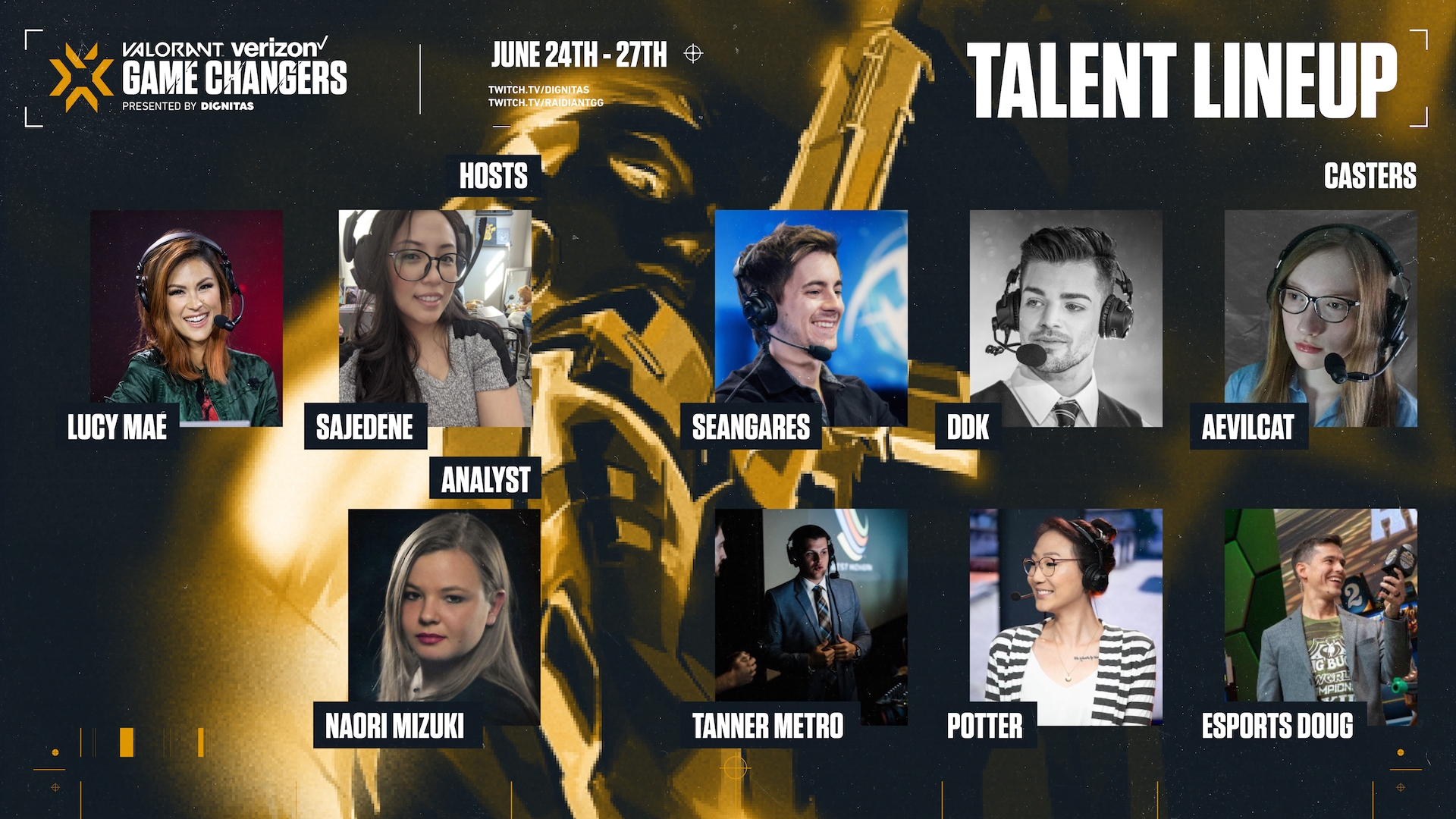 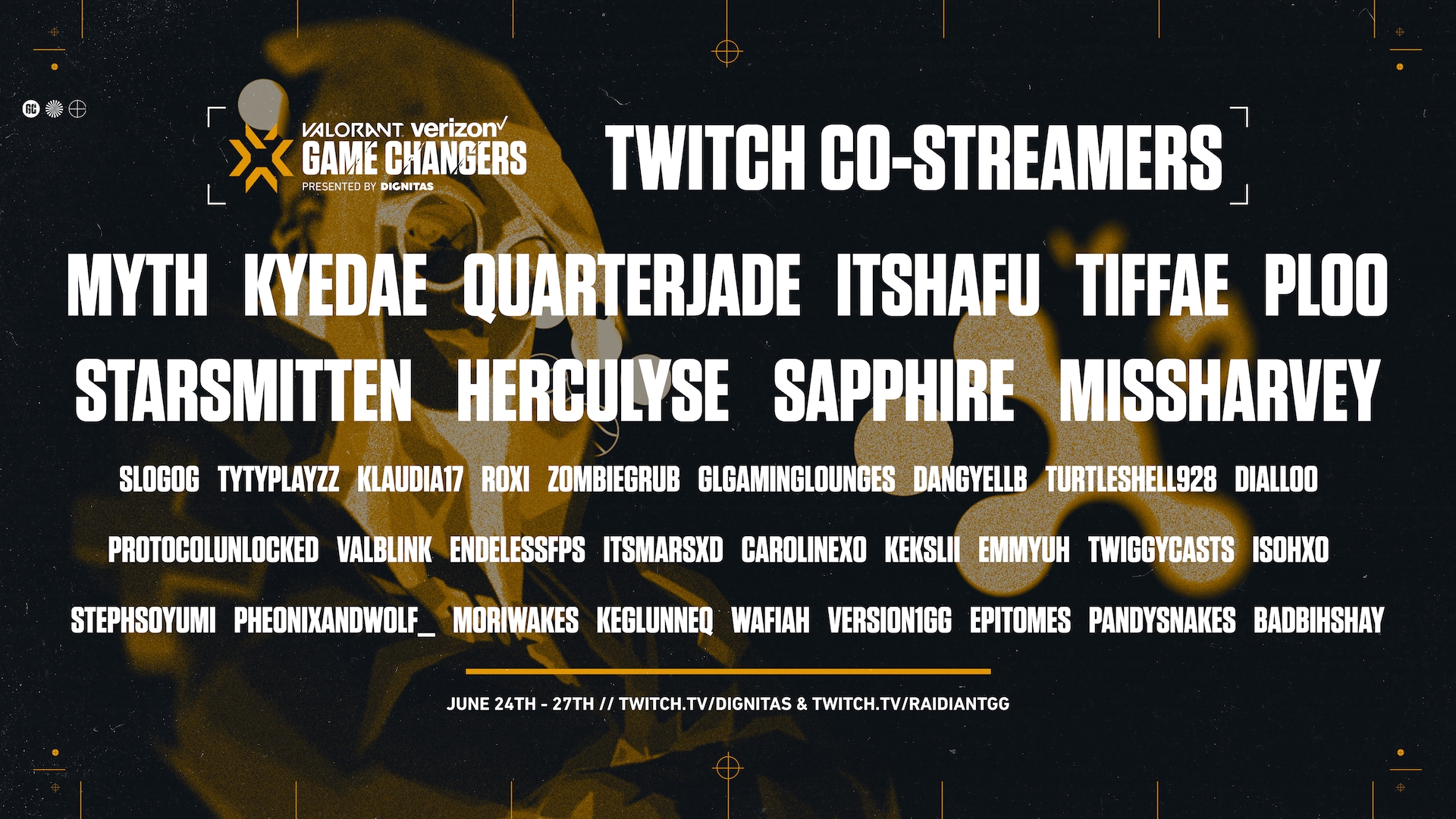 All matches of the Verizon VCT Game Changers NA Series 2 Main Event are open to be co-streamed on Twitch by applying for and following our co-streaming guidelines. In addition to open applications for co-streaming, Dignitas VALORANT influencers starsmitten, Herculyse and sapphiRe will co-stream the tournament on their personal Twitch channels, narrating the tournament and conducting giveaways for each of their audiences.