Share
1 comment
The Polish side stole away the victory in three maps, sending the Swedes to the lower bracket of the Regional Major Ranking event.
Anonymo bounced back from a thrashing on Overpass (16-3 NIP) and clawed their way to a series upset on Nuke (16-13) and Mirage (19-17), kicking off their Flashpoint 3 campaign on the right foot.
A loss in their first match with Nicolai "⁠device⁠" Reedtz wasn't what NIP were hoping for going into the match against the team ranked No. 44 in the world. It wasn't only the debut of the Dane that was spoiled, though, but also the spectacle of the match as it was plagued by technical issues and pauses. 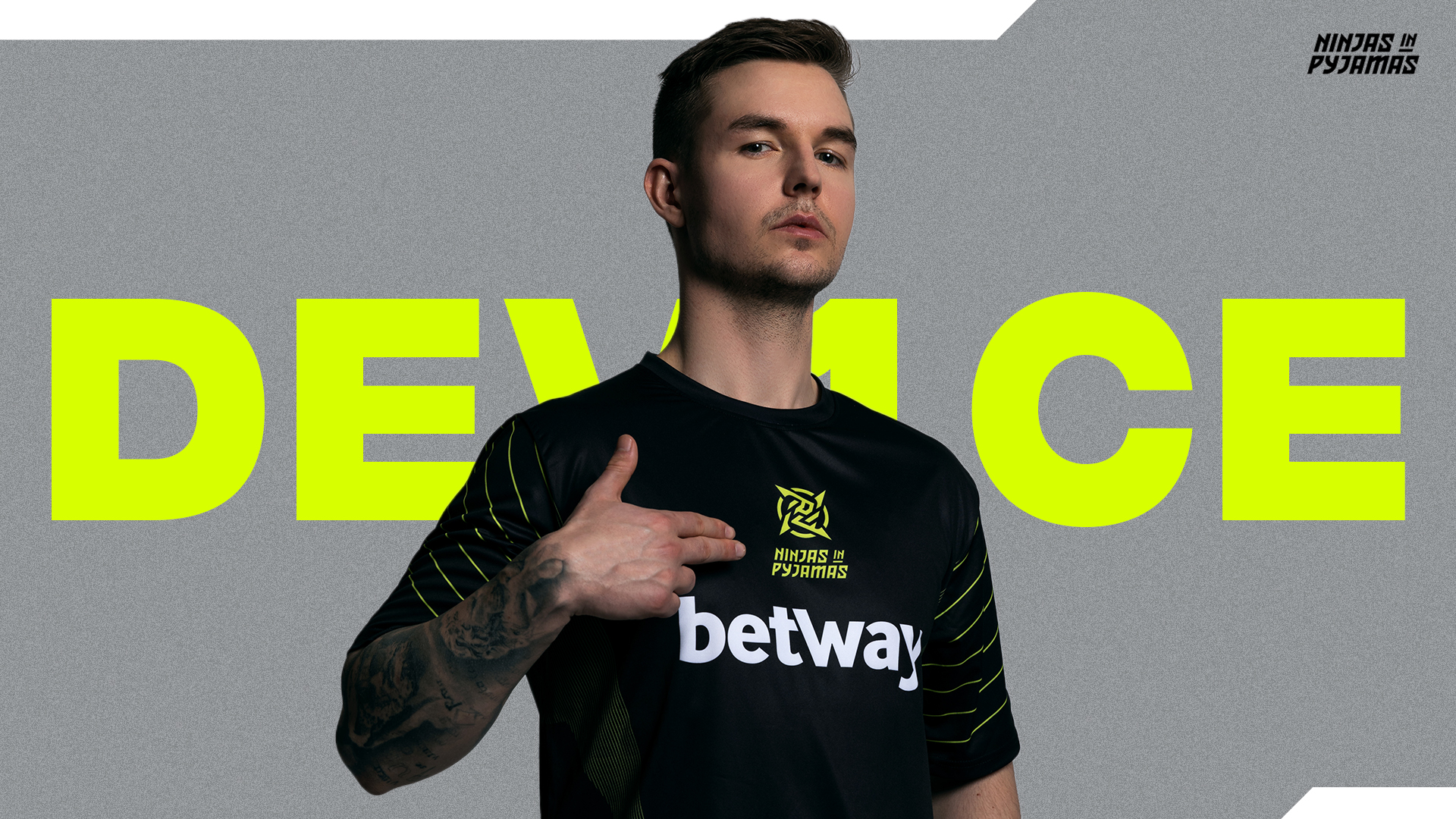